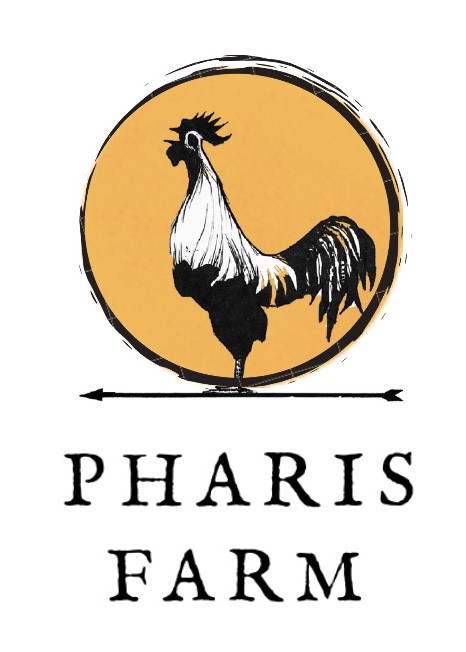 Our natural production practices eliminates the need for sub therapeutic (daily fed low level dose) medications that are commonly used in confinement production systems. If an animal becomes ill our first line of defense is fresh raw, organic milk from our families milk cow, also known as a 'milk flush'. A milk flush is effective at flushing out toxins, bacteria and parasites that cause illness. We then follow up with several days of fermented milk to reinnoculate their gut with healthy bacteria.

When the milk flush fails I have no problem treating with conventional methods as directed by our veterinarian to prevent pain, suffering and death. Animals treated by conventional methods are pulled from production, raised for at least double the prescribed withdrawal period and harvested for food for our livestock guardian dogs. To be super honest with you, since adding raw milk into our regular feeding schedule we have not had any illness and our mortality rate has dropped to <1%. In other words we haven't been forced to use antibiotics since we started using raw milk January 2017.

100% of the diet of our grassfed animals consists of freshly grazed pasture and stored grasses (oat hay or alfalfa). Free-choice minerals supplentations may also be given as needed.

No Hormones or Steroids

Hormones or steroids never administered to animals. (The FDA does not allow the use hormones or antibotics in the production of pork or poultry.)

As the seasons allow animals are raised in the open pasture or field.

Product that does not contains soy, and/or product from an animal that never consumed soy.

Contains no whole or refined grains.

Food that is processed without added MSG.

Product that does not contain corn, and/or product from an animal that never consumed corn.

This product has been fully cooked and can be eaten without cooking again.